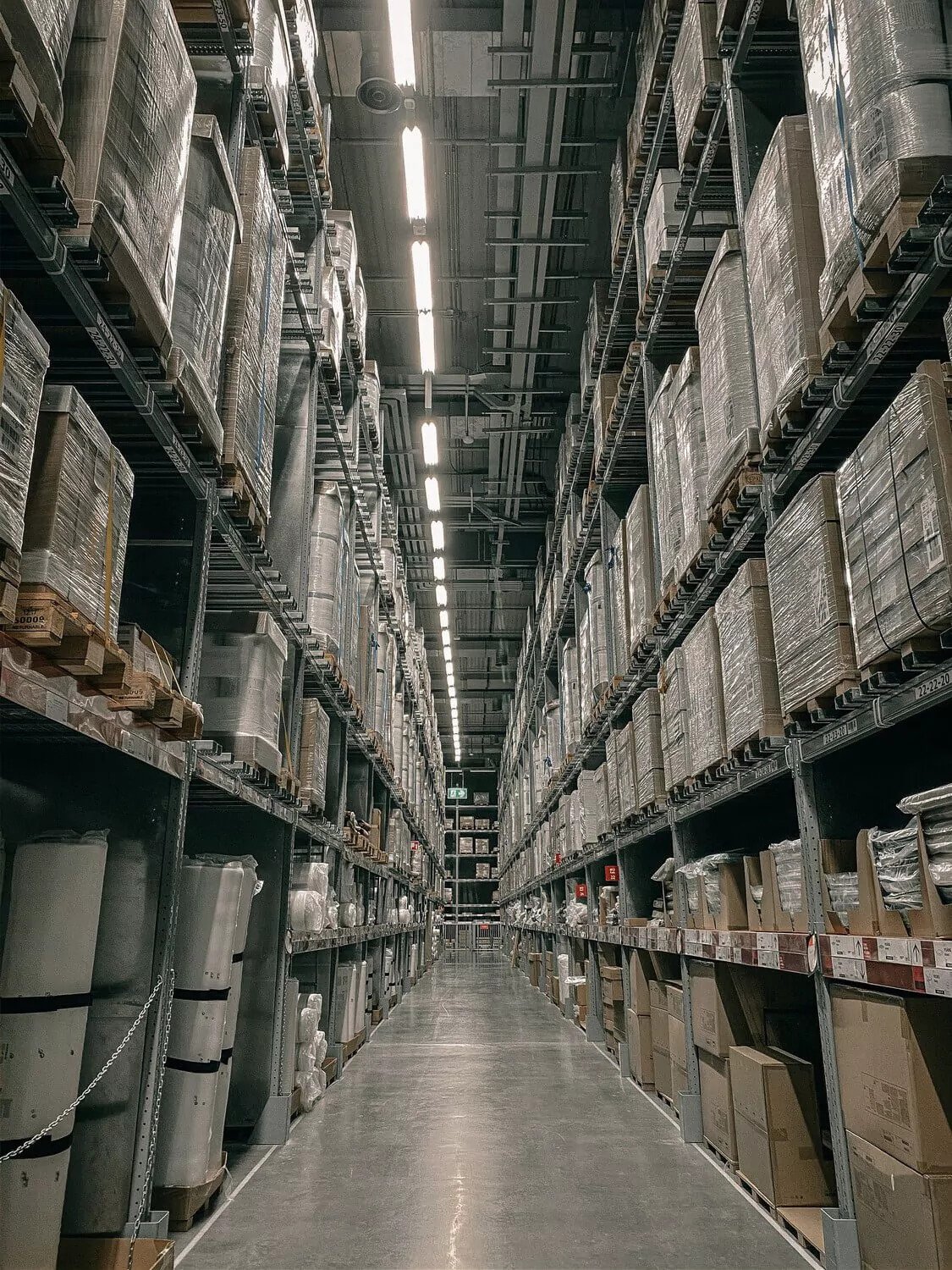 BIZ Fulfillment | The Leipzig-Halle region as a Central Distribution Location

Logistic businesses and warehouses located at import hotspots are those who package and deliver bundled shipments throughout extensive regions both domestically and internationally.

They are the ones who accomplish the bundled shipment of goods produced in various countries throughout the globe and, as a direct consequence, the distribution of these items overseas.

The main target of distribution from the logistics base, is to be as far-reaching as possible, i.e., deliver to as many countries as possible – ideally worldwide.

The industries which most commonly take advantage of what logistics offer are those in technology, electronics, fashion and of capital goods.

By making use of logistics, the products manufactured in these fields get delivered overseas in a highly efficient manner via airports or, a less costly mode, via sea docks which transport the goods to their chosen storage warehouse by means of Hinterland Transport. This, naturally, means that the customer’s order gets sent out from the storage point immediately after the order is placed.

Investors Usually Expect the Following to Be Requisite of Import Locations

After having compared the defined requirements for a European Gateway with the location offered in the Leipzig-Halle region, it is safe to say that requirements have been met or even surpassed. In particular, and of paramount importance, its infrastructure is highly well developed with its more than ample number of motorways and its efficient cargo airport.

Additionally, the interlinked principal modes of transport – road and rail -can be used in combination in several locations, which testifies to the fact that, overall, the regions’ hinterland connections are well developed.

Getting bigger and faster in Spain

The Many Stages of Excellent Packaging Design